Our Spot in the Wiring Diagram of the Galactic Distribution Network

Jim Weninger is a physicist with working experience in observational astronomy. During the EU2016 Conference in Phoenix he gave a break-room presentation covering some of the strongest evidence lending support to the hypothesis that the Solar System is travelling along a large scale plasma filament that closely follows the physics of the Lundquist-Scott model of Birkeland Currents.

During his presentation, Jim commented on many seemingly disjointed observations gathered by the mainstream that make perfect sense as part of this filamentary fractal structure. Here is a list of the most salient points:

Also and most importantly, Jim stressed a most significant consequence of the Lundquist-Scott model that finally explains one of the main criticisms that mainstream astronomers have against Plasma Cosmology & the Electric Universe:

For example, in a patently obvious electromagnetic filament like the Double Helix Nebula, if astronomers had measured a magnetic field which wrapped around it in one azimuthal direction, maybe it would have been much harder for them to ignore its electrical nature. But that’s not how electric currents in a minimum energy configuration behave in a plasma.

As the Lundquist-Scott model demands, a Birkeland Current has a tight radial structure of alternate winding and unwinding magnetic fields. If you visualize for a moment how the magnetic field vectors continually rotate with increasing radial distance, you will realize that, no matter the angle from which you observe the filament, the azimuthal component of the magnetic field always gets almost completely cancelled out, leaving only the background magnetic field in which the filament flows. A magnetic conspiracy indeed.

With a Self-Similar Filamentary Universe as a main core prediction of both Plasma Cosmology and the Electric Universe, all this seems to make quite a bit of sense. Considering that the Electric Universe proposes that the sun is somewhat like a discharge lamp “plugged” to an inter-stellar power transmission line, and considering that the Herschel Telescope seems to have obtained a general view of the “galactic electric distribution network”, then Jim may have just found our “wiring” to such network, including the long-distance power transmission lines, some substations and the local power lines. All this suggests that it may be wise to start exploring a new branch of astrophysics, a subject that we may call Cosmic Circuit Theory. 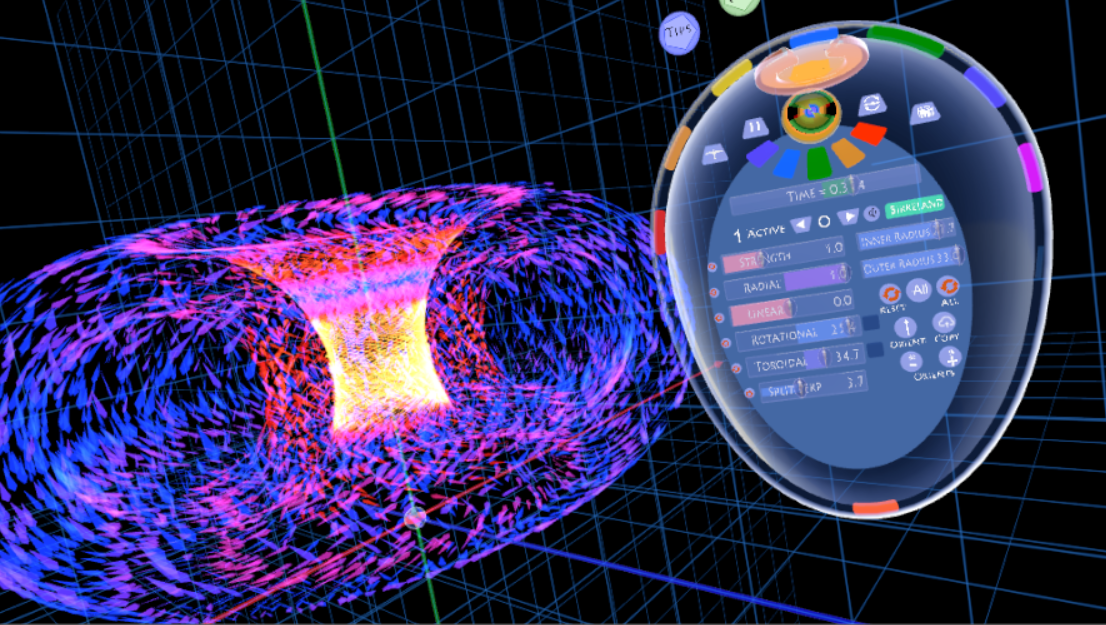 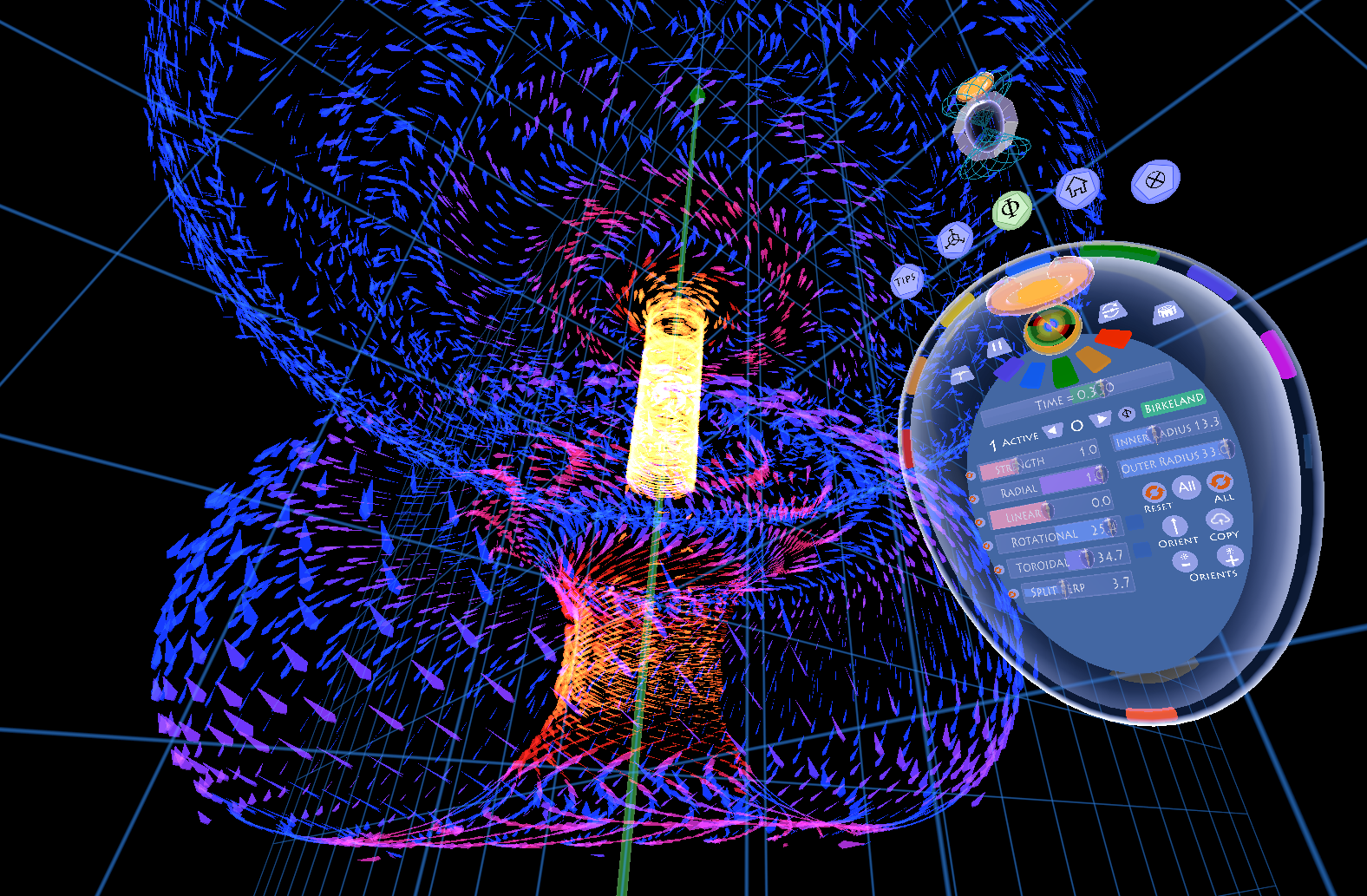