Design Idea: Move along a given path at given rate. A personalized adaptive rate – not too fast – not too slow –

Like moving through a Tai chi exercise. Move along beautiful curves – Meditative – Challenging – Staying within range – the skills developed are:

I’m liking this idea this evening, a bit along our original concepts:

This can be applied to various AR/VR platforms and different controllers of course.

The design/app is used to develop smooth body movement, endurance and fluidity through monitored tai chi like movements.

Much like you would practice handwriting or calligraphy except your body is the cursor/stylus. The monitored movement is game- like – perhaps chased from behind it too slow – danger zone if too fast. the goal is precision, fluidity and endurance.

This is a graduated program, 5 to 10 minute monitored sessions help you develop expertise and prepare you to test to get to the next set of exercises and advanced levels.

It is a meditative experience which focuses on developing: Accuracy, Focus, Fluidity, Continuity, Endurance

Designed and promoted to enhance ones natural physical and creative abilities. 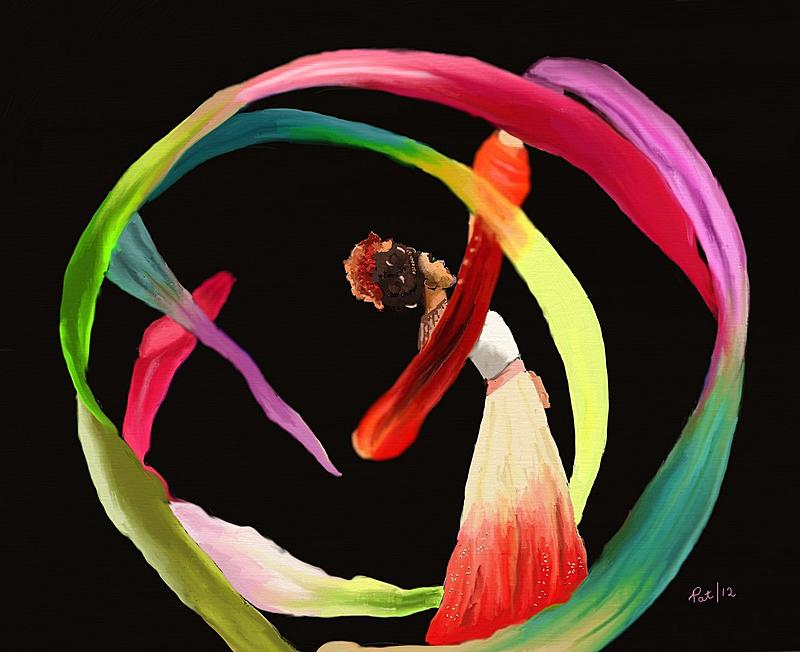 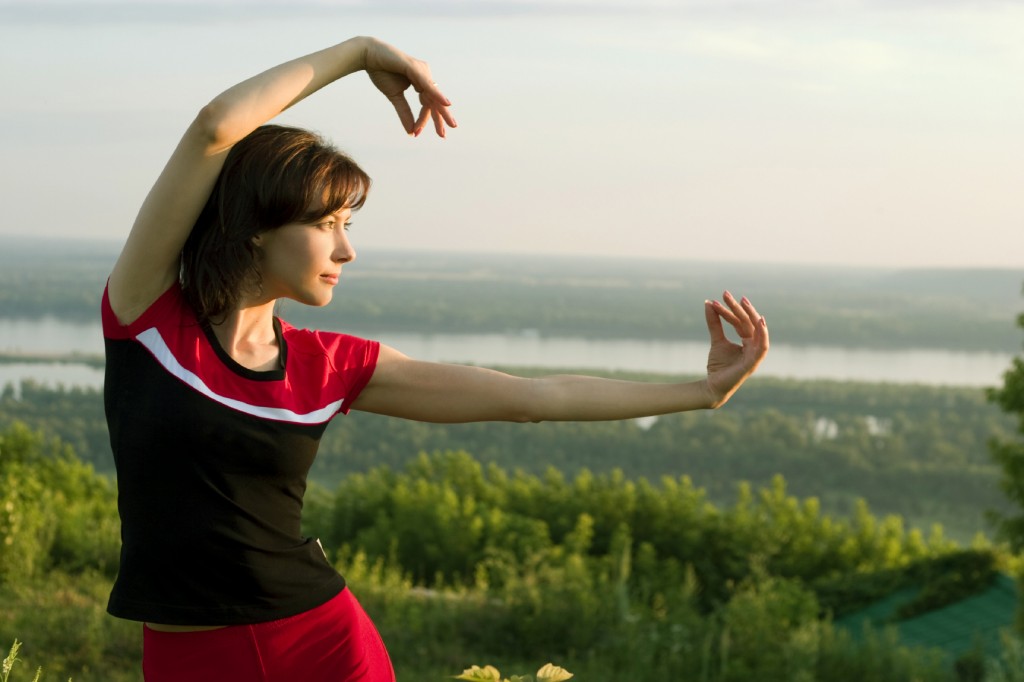 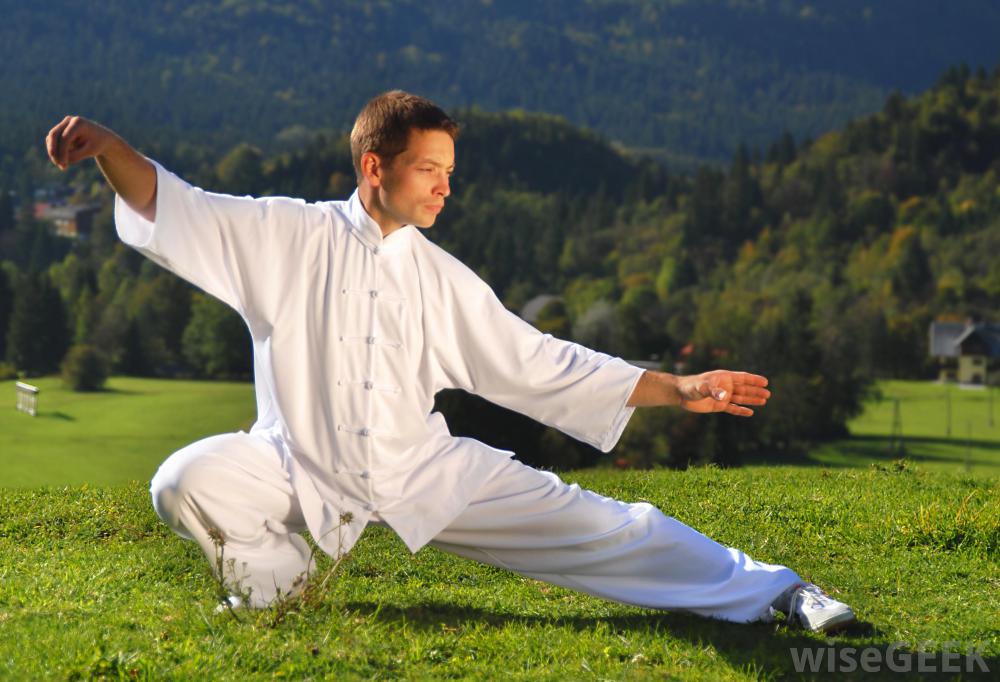 Usually, objects are drawn using the z-buffer, which draws a depth image as it renders the scene. This ensures that only the closest pixel is drawn, so everything appears in the right order. The problem occurs with transparent objects, or, more precisely, semi-transparent pixels. When objects are semi-transparent, they cannot be accurately written into the depth buffer. This is because the z-buffer makes the assumption that only one object will need to be drawn in any one pixel on the screen, in exchange for extremely fast sorting. Semi-transparent objects require multiple pixels to be drawn at the same point, and so they have to be drawn either before or after the rest of the image. Naturally, this produces some sorting errors, because per-pixel sorting, as found in the depth buffer, is not feasible. In Unity, the sorting method just takes the centre point of the mesh, and assumes that the entire mesh lies at the same depth value. The practical upshot of this is that if the centre of your transparent object goes behind another object, then the entire object will be rendered behind it. 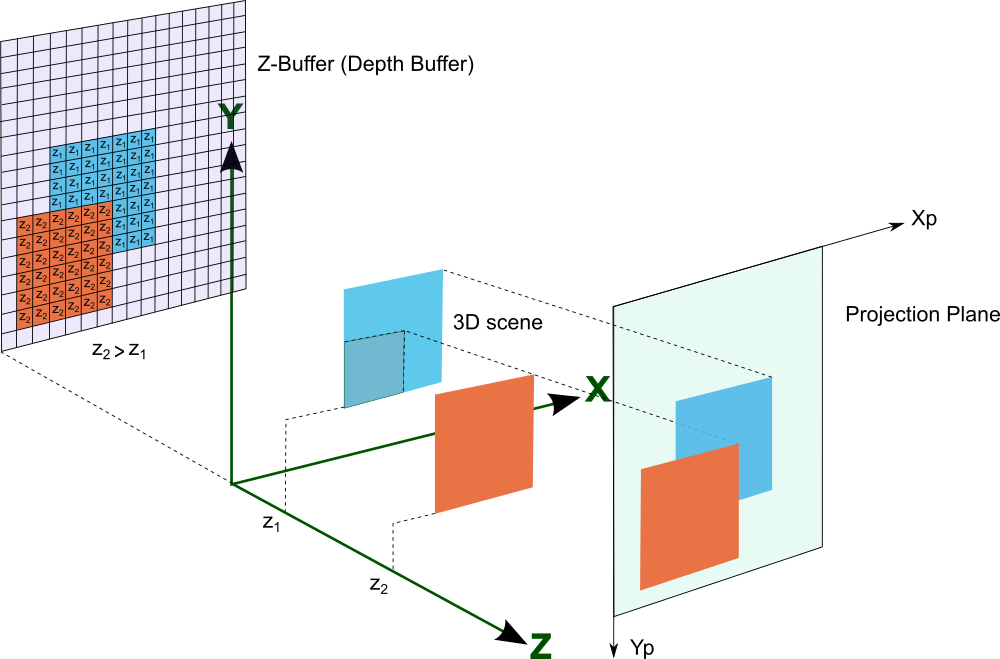 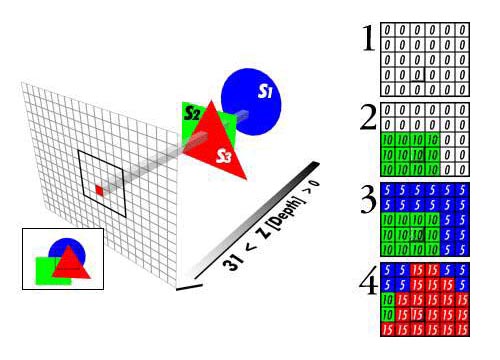 Now that we’ve discussed the cause, let’s talk about solutions. There are, in fact, a few possible ones, though they all involve trade-offs. I’ll discuss 3 here: 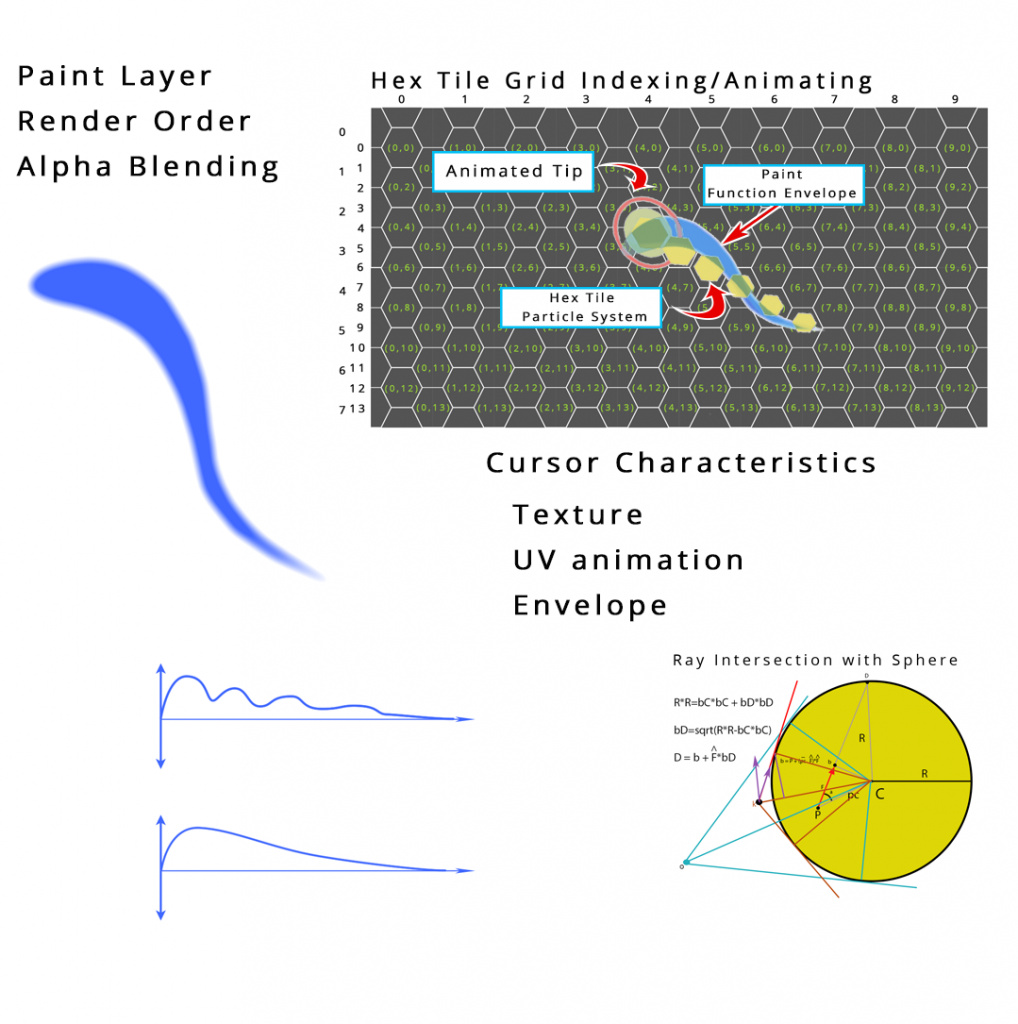