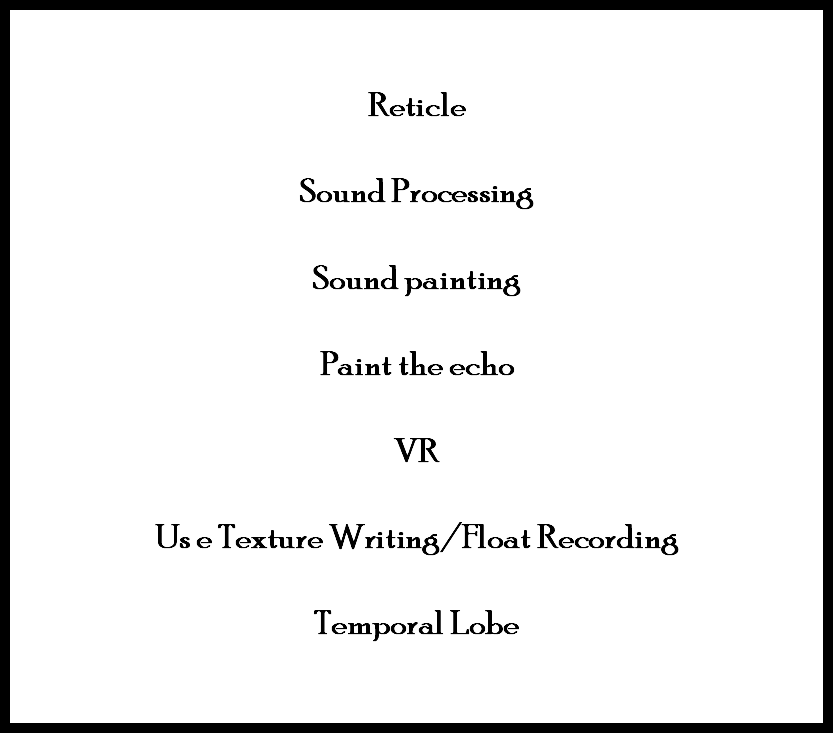 Of particular note are UI elements; bear in mind how large these will appear on-screen. One approach is to use larger or bold fonts, and designing UI without thin lines that can become pixelated when viewed in VR.

In non-VR projects, UI is frequently overlaid on top of the screen to show things like health, score, and so on as what we often refer to as a HUD (Heads Up Display). This is known as non-diegetic UI – it doesn’t exist within the world, but makes sense for the player in the context of viewing the game.

This term is also used in film for things like non-diegetic sound – this could be music in a film or TV show. Whereas diegetic sound would be what makes sense to hear based on what you are seeing – character dialogue or sound effects for example.

This approach usually doesn’t work in VR – our eyes are unable to focus on something so close, and Screen Space-Overlay is not supported in Unity VR.

Instead, we generally need to position our UI within the environment itself using World Space Canvas render mode. This will allow our eyes to focus on the UI. This is known as Spatial UI.

Placement of the UI within the world also needs some consideration. Too close to the user can cause eye strain, and too far away can feel like focussing on the horizon – this might work in an outdoor environment, but not in a small room. You’ll also need to scale the size of the UI accordingly, and perhaps dynamically depending on your needs.

If possible, it’s best to position your UI at a comfortable reading distance, and scale it accordingly. See the UI in Main Menu for an example of this: It’s positioned a few meters away, and the text and images are large and easy to view.

If you’re positioning the UI at a certain distance from the user, you may find the UI clipping into other objects. Take a look at the Reticle in the Interaction in VR article for how to modify a shader to draw on top of other objects, or simply use the shader included in the VR Samples. This shader can be used with text if you also need to stop it from clipping. 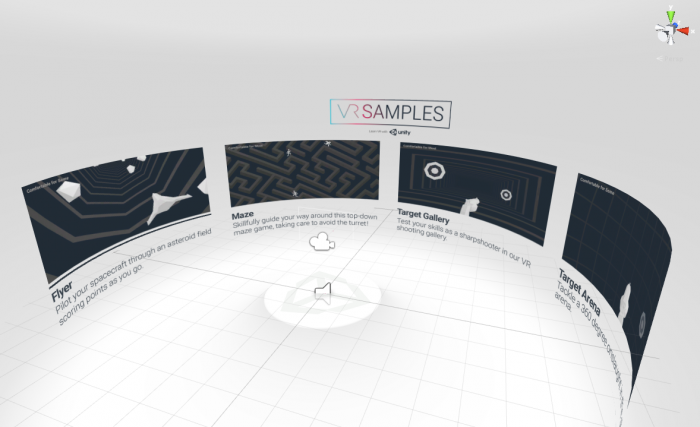 While VR provides us with the opportunity to explore immersive 360-degree environments, sometimes you might need to indicate that the user needs to look in a specific direction. In some of our scenes we use arrows within the world to help direct the user’s attention towards a direction. These fade in and out depending on the direction that the user is facing. 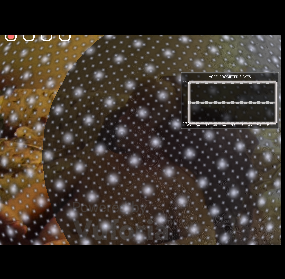 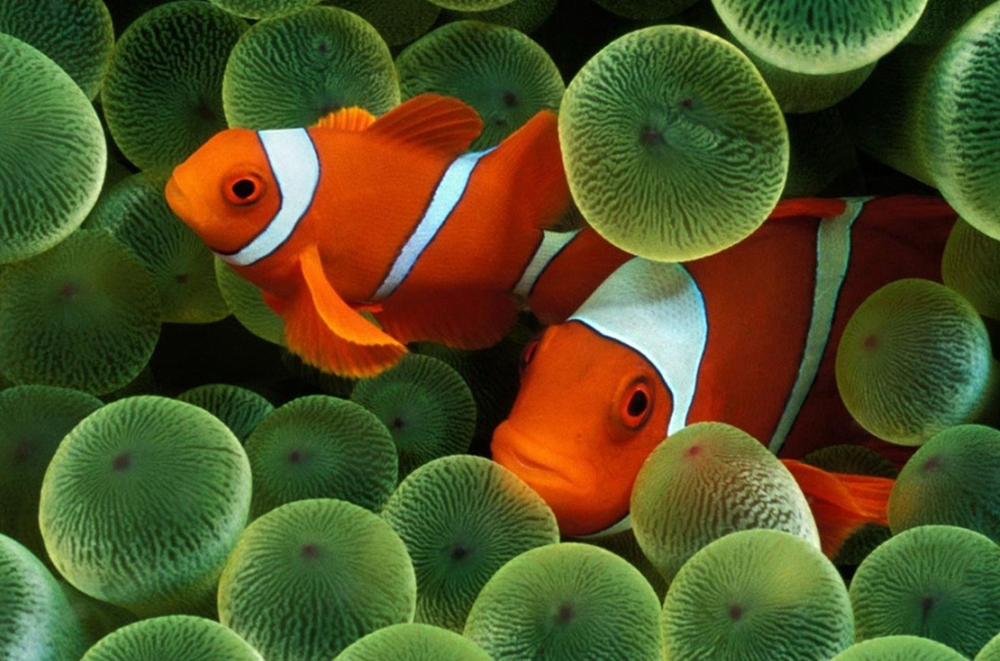