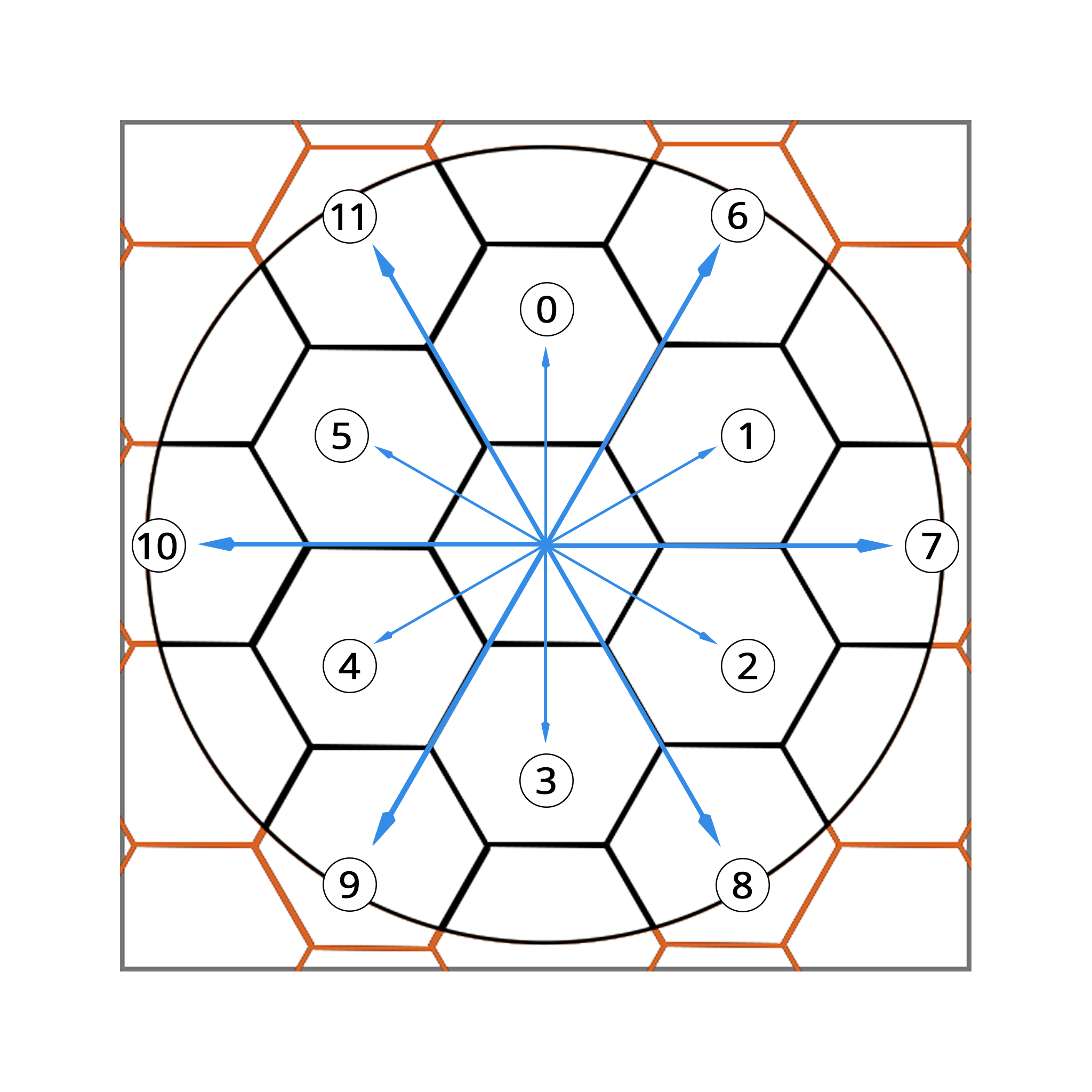 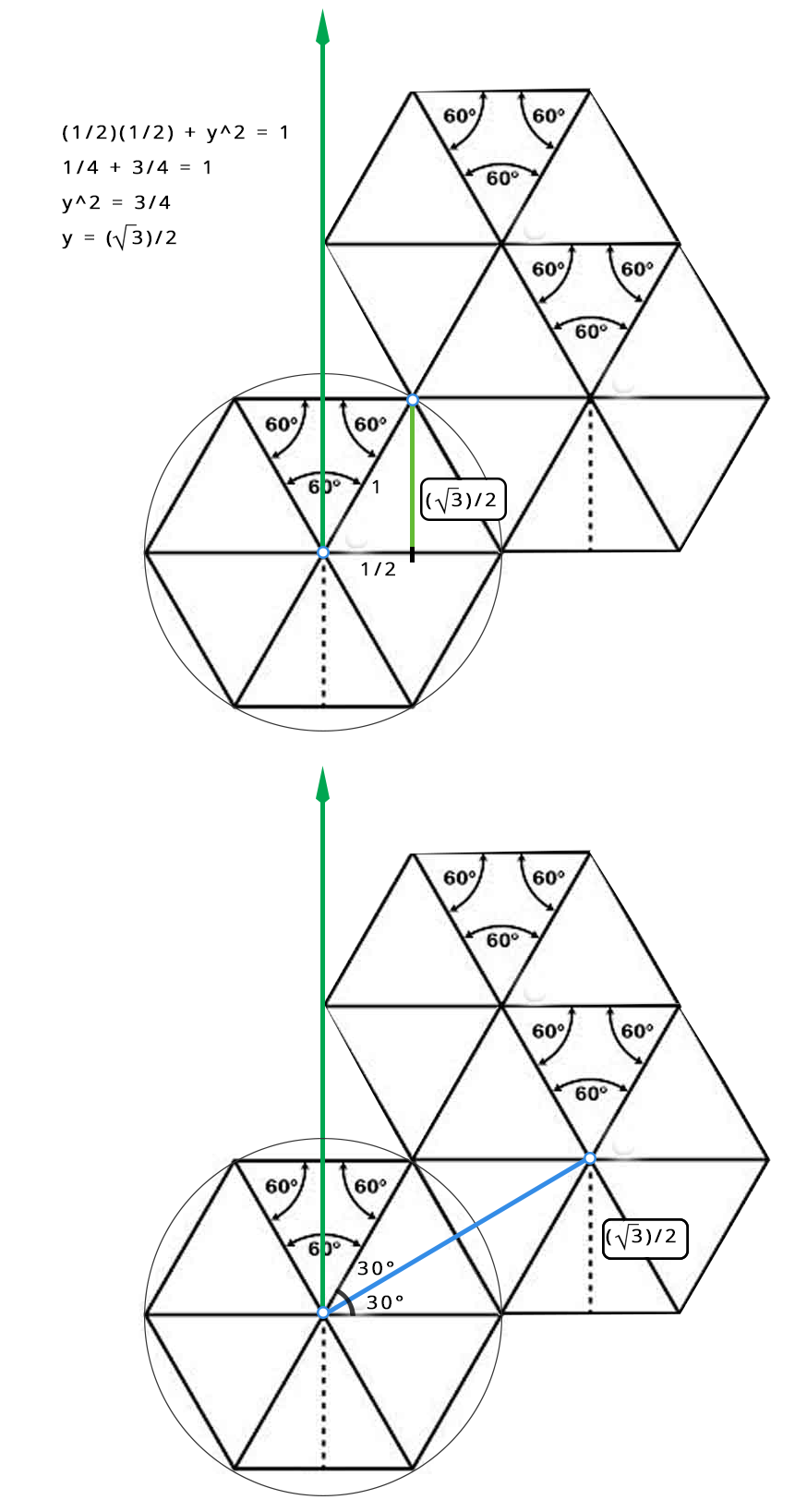 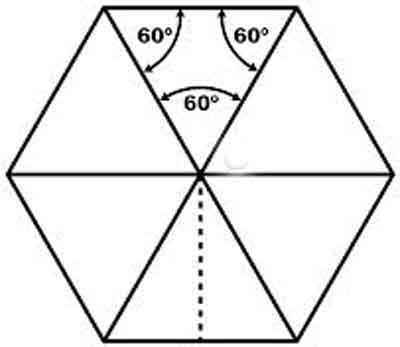 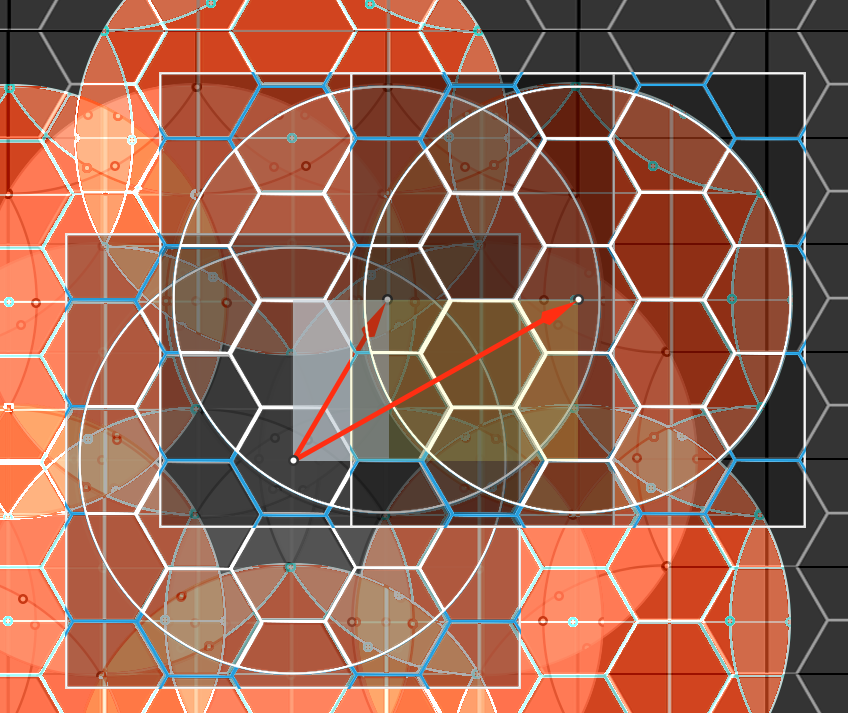 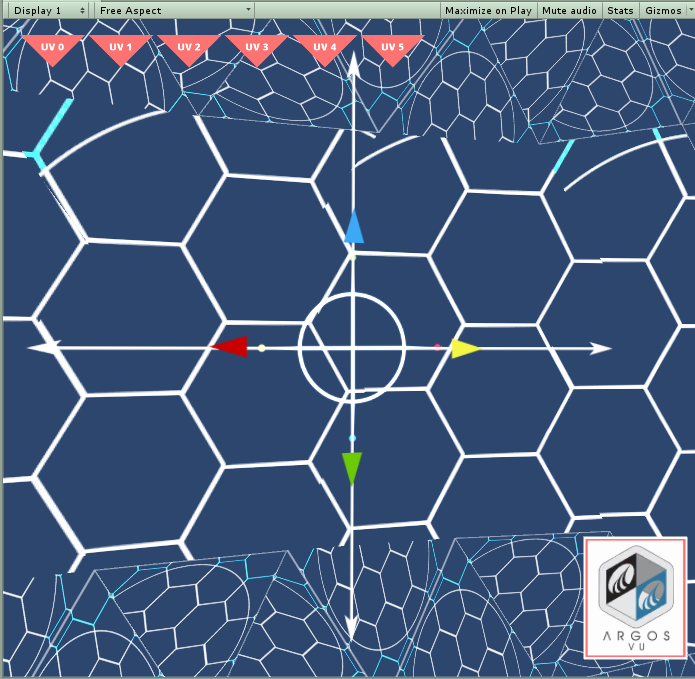 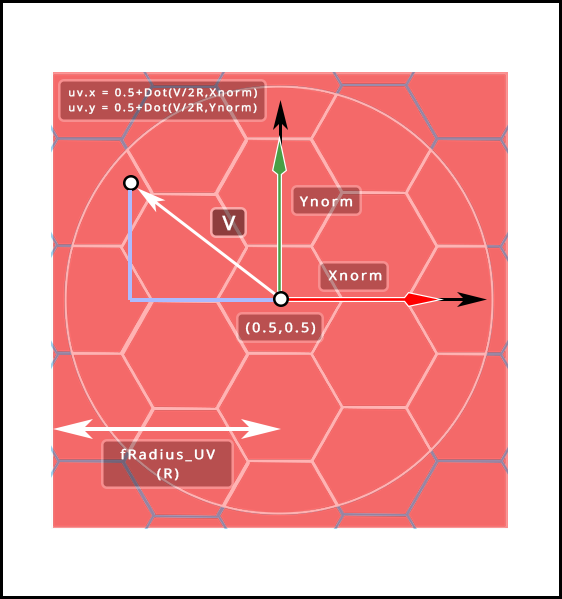 Given an arbitrary vector v, we can express this vector in both its scalar magnitude and its direction as such:

And combining this definition with the definition of a pure quaternion gives:

And we can also describe a unit quaternion that has a zero scalar and a unit vector as such:

is a quantity which represents a rotation. If you need a physical meaning then this is probably the best way to think of it:

So it is closely related to the axis angle representation of rotations.

In the following diagram: 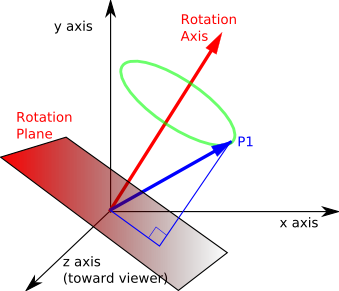 Imagine a point P1 which is a unit distance from the origin, we will be rotating it through an angle (a) to P3 through midpoint P2. 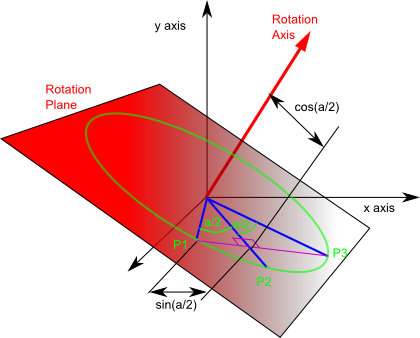 So the point P1 is transformed to P3, if it travels in a straight line it passes through a point cos(a/2) from the rotation axis and sin(a/2) from both P1 and P3. 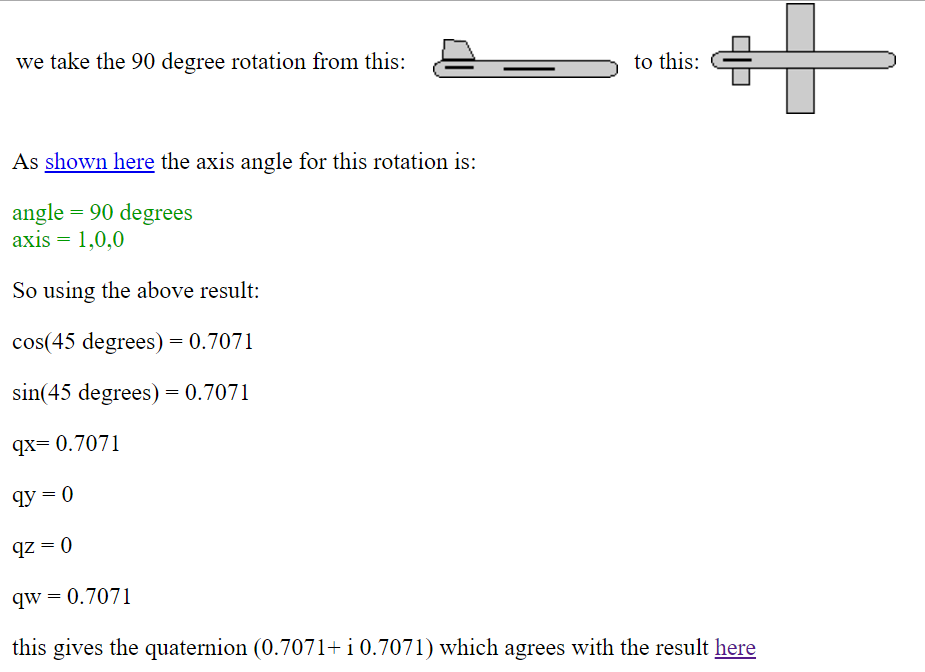 Camp of the Saints
CampOfTheSaints

What it Has to Be Instrumental
What-It-Has-To-Be